Alsace is a border region, an area of rupture and exchange between the Romanic and Germanic cultures, it has a unique history. The documentary collections of its libraries bear witness to its role as a crossroads that has attracted many travellers over the centuries. They bring together corpuses that are often complementary, offering an encyclopaedic understanding of the region.

This history is particularly present in the iconographic collections, the Alsatian printing and publishing from the time of humanism until the middle of the 20th century, the coins and medals collection, as well as the daily press and the publications of local learned societies.

Alsace was a pioneer region at the time of the emergence of printing, and kept this leading role during the Industrial Revolution and the development of the railways. Several documentary collections invite readers to delve into these periods of great upheaval.

The area is of course also characterised by its unique culture and by the plurality of its languages and dialects: Alsatian, Welche, Platt, Yiddish, which are expressed in poetry or plays.

The National and University Library is the holding institution for the printer’s legal deposit, which contributes to enrich its "Alsaticana" collections. 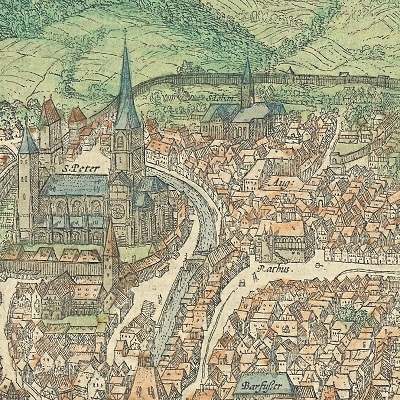 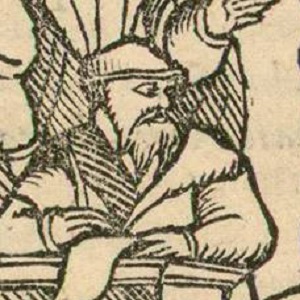 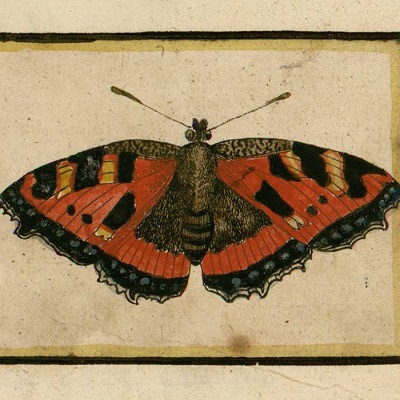 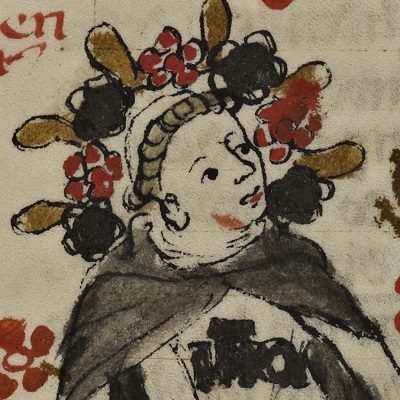